With Summer drawing nearer, don't miss the opportunity to get your kids playing soccer and training with world class coaches!

The camp curriculum will be especially designed for each age group by Benfica's licensed coaches. The program will apply SL Benfica's training philosophies developed over decades in the Benfica Soccer Schools; adapted to the player's ambitions and their age group.

Join a fun and exciting experience!

Our goal is to develop each and every player’s skills technically and tactically and to increase the understanding of each player’s role on the soccer field. 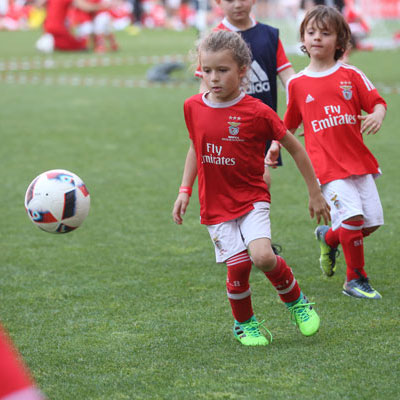 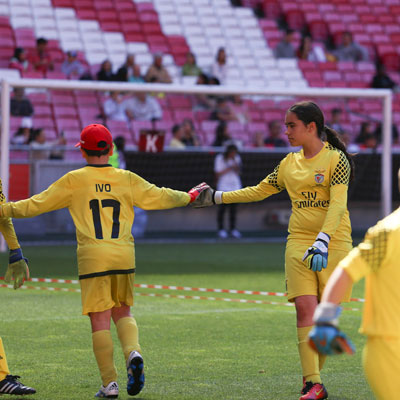